In many cases, a portion of the goodwill of a business can belong personally to individual owners rather than the business itself. Recognizing the differences has become increasing relevant, especially during the sale of a business.

What is goodwill?
Goodwill is an intangible asset of the value of a business, such as a location or reputation.

If you have a purchase contract in place that doesn’t contemplate separate personal goodwill, or if you need help crafting a contract, contact our valuations team. 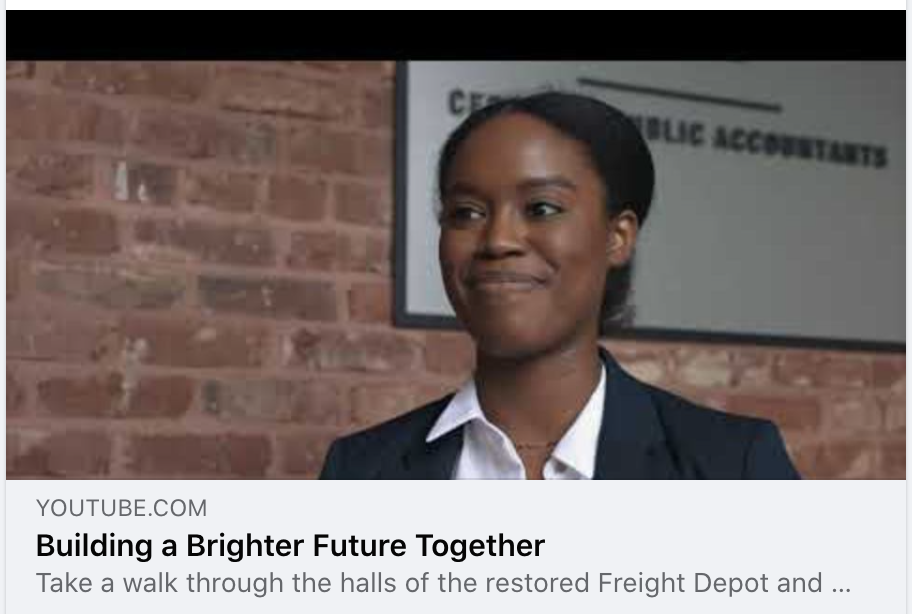 Building A Brighter Future, Together 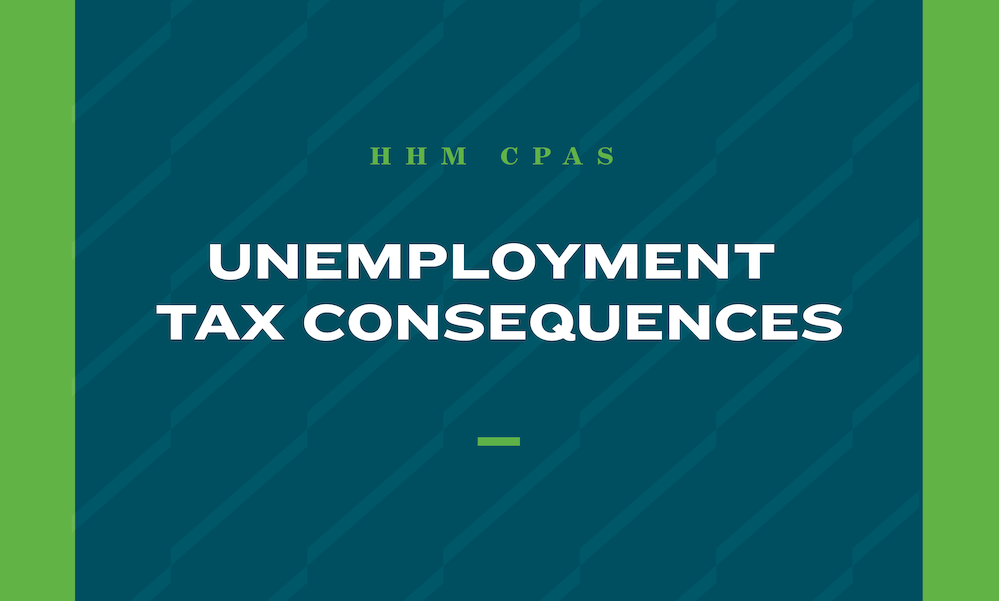