Congress created Opportunity Zones in December 2017 as part of the Tax Cuts and Job Acts (TCJA) to encourage long-term private sector investment in low-income urban and rural communities.  To qualify as an Opportunity Zone, the poverty rate in the area must be at least 20%.  Qualified Opportunity Zones (QO Zones) provide investors with the opportunity for equity investment in exchange for certain federal tax benefits.  The State of Tennessee offers tax incentives and grant funding for eligible projects.  Local incentives are also available in addition to certain federal tax benefits including PILOT (Payment in Lieu ofTaxes), loans and grants, bonds, tax increment financing, MLGW Incentives, and strategic community investment funding.  As an investor, certain federal tax benefits are also provided such as a temporary deferral of capital gain, step-up in basis, and a permanent exclusion of gain on appreciation.

Investors must set up an entity creating a Qualified Opportunity Fund (QO Fund).  The entity must be a partnership or corporation for federal tax purposes including limited liability companies (LLCs) organized in the United States or a U.S. possession. The QO Fund must invest at least 90% of its assets in QO Zone properties or they will incur penalties.  When choosing a QO Zone, include anchor institutions such as industrial parks, universities, manufacturing, or tourist destinations to your QO Zone. Anchors should be used for special market advantages and purposes to indicate demographic trends as a measure of employment density and for proactive preparation.

The City of Memphis and Shelby County QO Zones were selected for Memphis and Millington with an emphasis on four factors:

·      Provide diversity of opportunity to invest by providing zones in urban, suburban, rural, and industrial areas

Current investment opportunities in Memphis and Shelby County include The Clipper, Heartbreak Hotel, and TillmanCove.

A list of opportunity zone resources can be found at https://www.cdfifund.gov/Pages/Opportunity-Zones.aspx

Memphis and Shelby County have 32 separate qualified opportunity zones (QO Zones).  They are broken down in these groupings:

Core City includes Binghampton and the Poplar Corridor, Downtown and Medical District, North Memphis and Uptown, and South Memphis.  This zone has the highest concentration in the city and the potential for growth is enormous.

Binghampton has three QO Zones and includes three major corridors – Poplar Avenue, Summer Avenue, and Sam Cooper Boulevard.  These corridors carry a large amount of traffic and is a very diverse mix of commercial, retail, and restaurants.  Businesses in this area include the Broad Avenue Arts District, Chickasaw Country Club, and Caritas Village.  These corridors are also close to Overton Park.

North Memphis and Uptown include areas with the highest poverty rates and includes seven QO Zones.  This area includes historical neighborhoods such as Klondike Smokey City and New Chicago. The Uptown TIF district is a community plan completed in 2018.

South Memphis also has high rates of poverty within this portion of the zone and has three QO Zones.  Anchor businesses in this area include LeMoyne Owen College and the Sax Museum and Music Academy.

Whitehaven opportunity zones include areas in and around Brooks Road, Graceland, South Plaza, and Southbrook.  There are two QO Zones.  Most of these zones include single-family neighborhoods.  There is a shortage of multi-family developments with the remaining ones mostly vacant and abandoned.  This zone is home to Graceland and to SmithNephew and other medical device firms, and is adjacent to the Memphis International Airport.

The University area has three QO  Zones and most notably includes the University of Memphis (U of M).  U of M is the largest university in the region and has several multi-family and student housing developments planned.

Orange Mound and the Fairgrounds have two QO Zones with low to moderate income neighborhoods including Orange Mound, Glenview, and Cooper Young.  Plans for the Midsouth Fairgrounds include a 160-acre redevelopment plan that would qualify it for a Tourism Development Zone (TDZ).

Millington has two QO Zones and is home to the U.S. Naval Command Center.  Millington recently received $30 million through HUD’s National Disaster Resilience Competition for a 1,200-acre park to protect the naval base and low-to moderate income communities from chronic flooding.  This zone has recently established a TIF district within the zone. 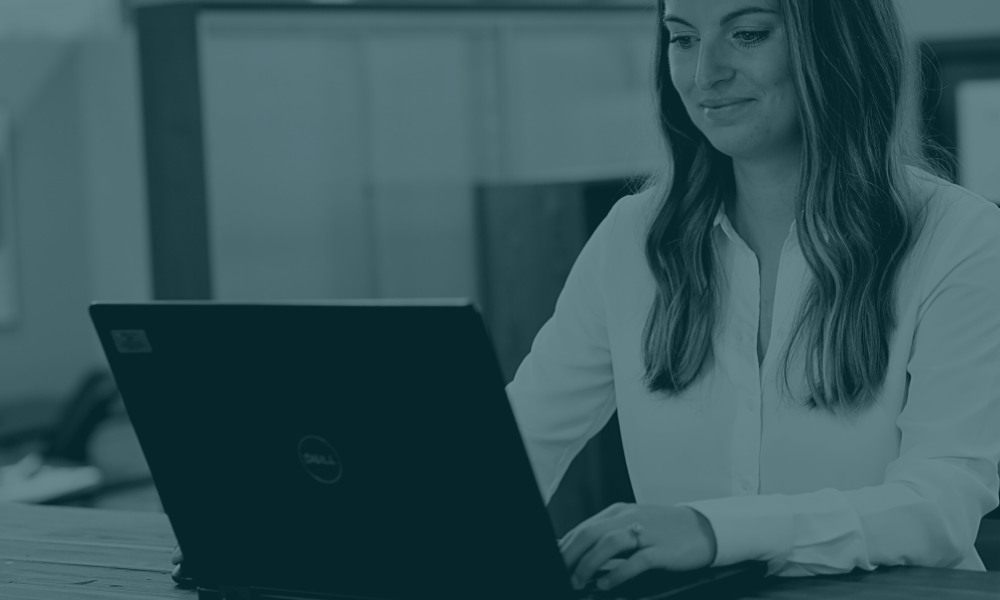 Strengthening women’s financial wellness in the wake of the pandemic 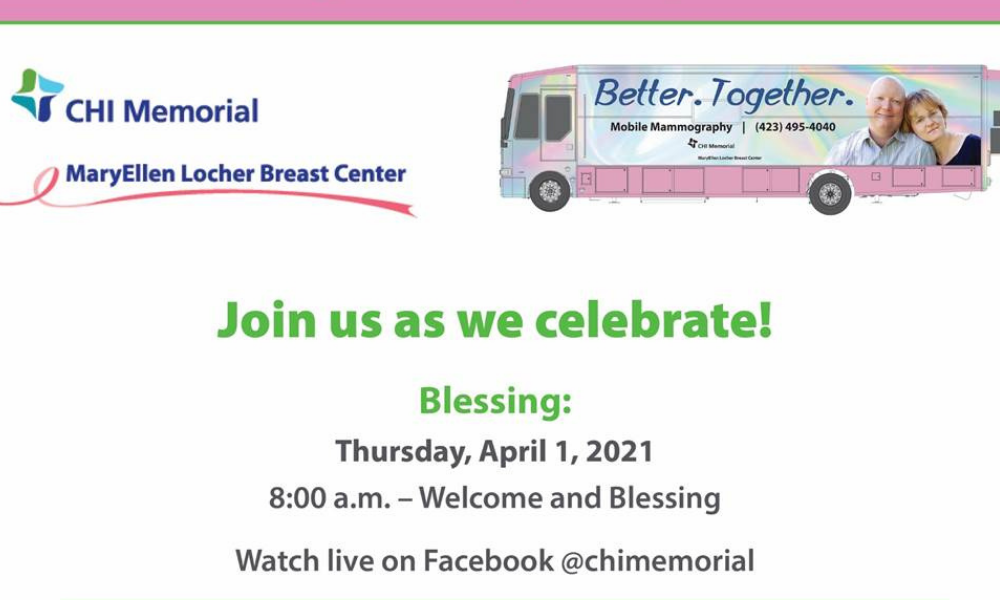