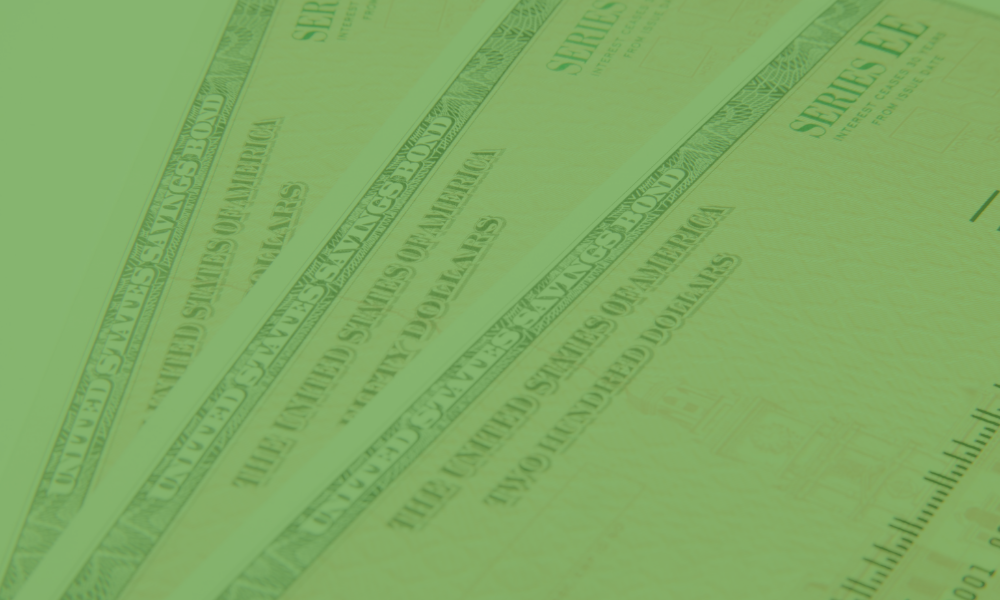 Before more modern investment vehicles like 529 College Savings Plans, savings bonds offered potential tax breaks for interest earned on the bonds when the proceeds were used to pay for qualified higher education expenses. Although they have fallen out of style, there are still many people who own Series EE Bonds that may have forgotten about them and need to determine the tax impact related to their maturity and interest earned.

The minimum term of ownership for EE bonds is one year, but a penalty in the form of forfeiting the interest earned from the previous three months is imposed if a bond is redeemed in the first five years after purchase. The bonds earn interest for 30 years, but they do not pay interest annually. Instead, accrued interest is reflected in the redemption value of the bond. Series EE Bonds dated May 2005 and after earn a fixed rate of interest. Bonds purchased between May 1997 and April 30, 2005 earn a variable market-based rate of return.

One of the main reasons for buying EE bonds is the fact that interest can build up without having to report and pay tax on it annually. Unfortunately, the law does not allow for this tax-free buildup to continue indefinitely. The bond accrues interest even after reaching its face value, but at “final maturity” (after 30 years), interest stops accruing and must be reported.

Another draw of the EE Bonds is that interest earned on EE bonds is not subject to state income tax. And using the money for higher education may keep you from paying federal income tax on your interest. It is worth noting that the higher education expenses qualified for this advantage are limited to payments of qualified tuition and fees. The federal tax advantage is not available if the funds are used to pay for room and board, textbooks, supplies, or sports programs.

The U.S. Treasury issues tables showing the bond redemption values. They also have an online search tool that can be used to find bonds you own, have matured, and are uncashed, which means they are no longer earning interest. Series EE bonds issued in 1990 reached final maturity this year (2020) after 30 years. That means that not only did they stop earning interest, but all the accrued and untaxed interest is taxable in 2020.

If you own EE bonds, check the issue dates on your bonds. If they are no longer earning interest, you may want to redeem them and put the money into something more profitable.

For additional information, please contact Jimmy Barnett, or any of your trusted advisors at HHM, today. 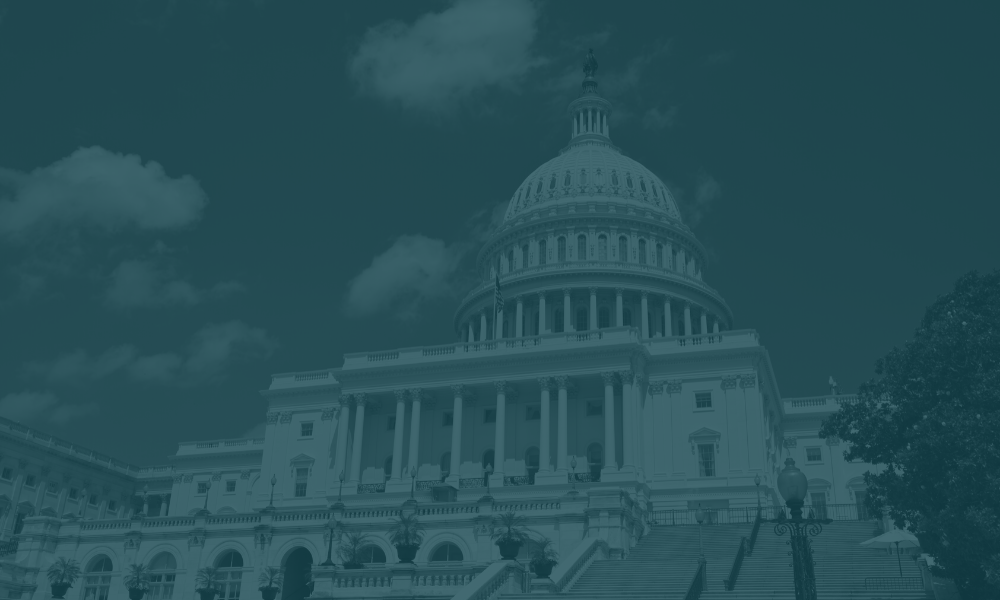 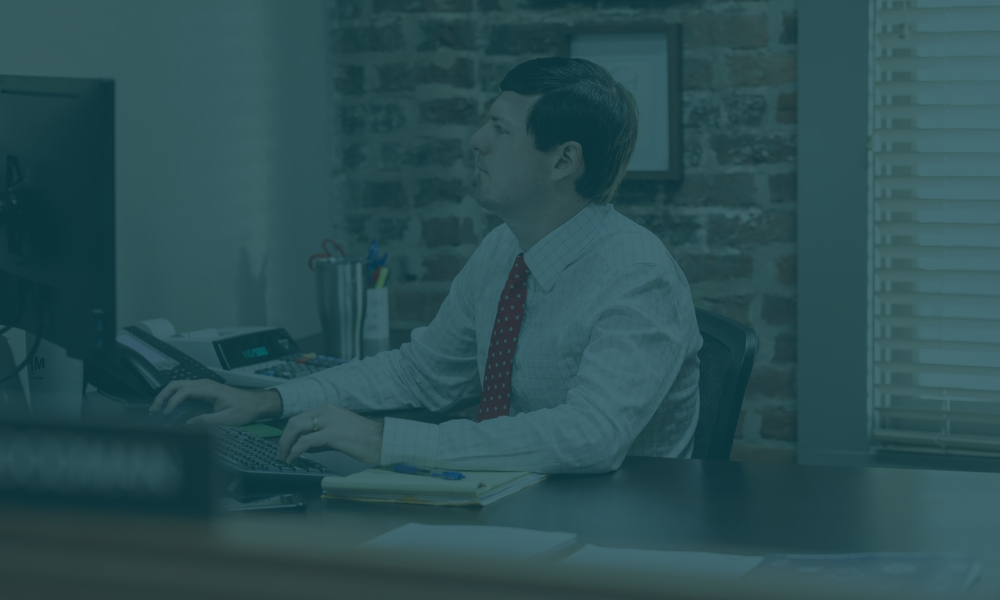 How to get stuff done amid disruption